The charming capital of Laos Vientiane can make your day fulfilled with happiness and amazement.

For the day, we see the major sights of the capital. Destinations in the tour include the oldest Wat Sisaket, the temple with thousands of miniature Buddha statues and the former royal temple of Wat Prakeo, which previously housed the famous Emerald Buddha Image. On the way to Lao’s national icon, the famous and sacred structure of Pha That Luang Stupa, we stop en route to take some pictures of the imposing Patuxay Monument.  This monument is well-known as Vientiane’s own Arc de Triumph.

In the afternoon, the next destination is Buddha Park. It is an enchanting collection of Buddhist and Hindu sculptures on the Mekong Riverside meadow, close to the Friendship Bridge. There are approximately 200 religious images dating back over 500 years. All of these were created by a mysterious monk spreading his philosophy on life. It also reveals his ideas about the universe. A spectacular view over the Mekong River at sunset is a perfect way to finish the day during your Laos tours. The end of the tour. 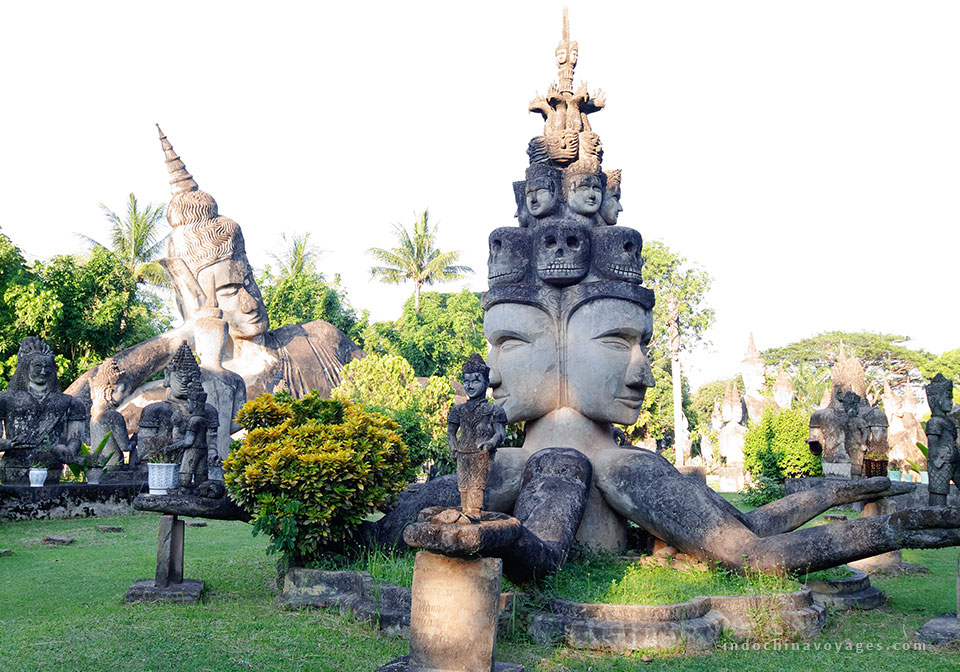 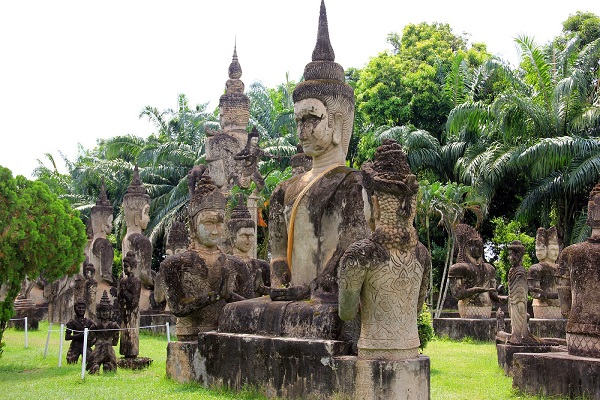 Content Team - July 05, 2017
These tours are our best seller itineraries and you can always customize further until it suits you best or start planning your own tour with us
Customize Your Tour