Full Day Angkor Wat – Siem Reap Private Tour allows you to explore splendid Angkor Wat with your own pacing. This day tour provides you the best glimpse the legendary Khmer land has to offer.

After breakfast, we explore wondrous ancient ruins with the South Gate of Angkor Thom. It is famous for its series of colossal human faces carved in stone, the impressive Bayon Temple, the Royal Enclosure, Phimeanakas, the Elephant Terrace, the Terrace of the Leper King. After that, we continue to Preah Khan built in 1191 during the reign of King Jayavarman VII. He was a warrior king celebrated for reconstructing the Khmer Empire after a period of fragmentation. Jayavarman first made a name for himself in 1165, when he got the news of a rebellion. Lunch is at the local restaurant.

In the afternoon, we visit the jungle covered temple of Ta Prohm. There are enormous fig trees and gigantic creepers which embrace themselves in the stone foundations. The structure gives an impression of man’s creation and later by the powerful forces of nature, it changed. Later, we complete our temple tour to the most complete temple of Angkor Wat. This architectural masterpiece was date back in the 12th century and covers an area of about 210 hectares. We stroll around this massive edifice. You can see many galleries on stone walls, libraries, pavilions, courtyards and ponds full of water reflecting the towering temple. Our delight dinner is at Angkor Village Theater with Apsara dance show. The end. 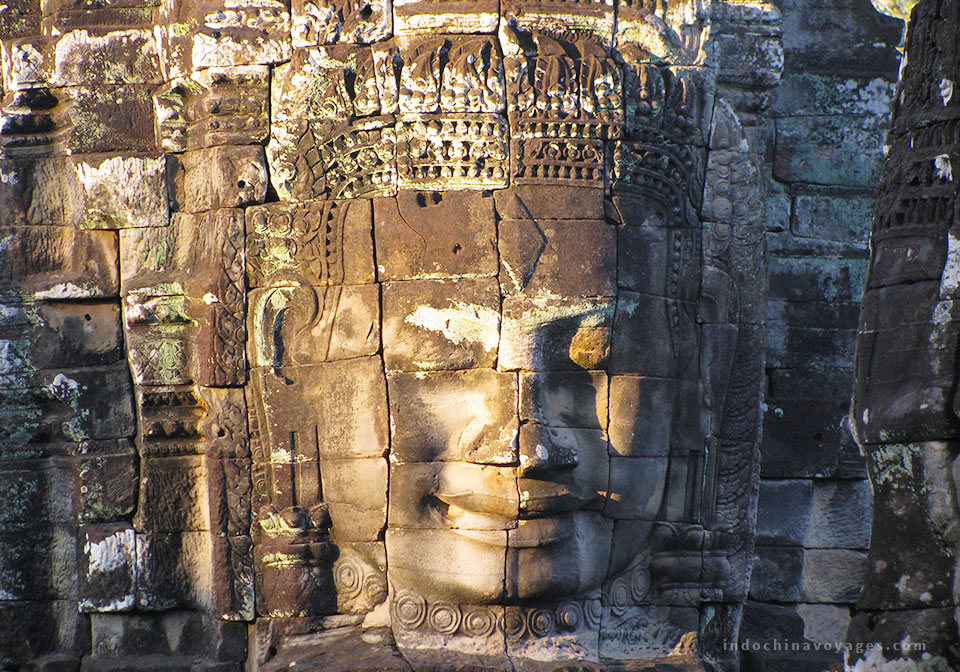 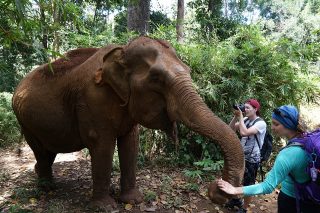 Top 5 things to do in Siem Reap day tours

EXPLORE YOUR CAMBODIA DAY TOUR WITH THE BEST STREET FOODS

Our Customers Are Saying

This was a long trip starting in Hanoi and ending in Siem Reap. We traveled from Europe. Through the planning phase, our Indochina Voyages travel consultant Mr. Nam Ngo was always very prompt and helpful in finalizing the details of the trip. We had an SUV with a local guide and driver at all locations…. 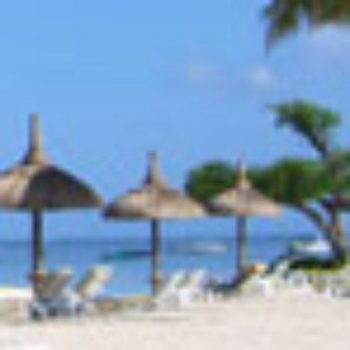 My wife and I have just returned from a tour of Vietnam. We are not seasoned travelers and our travel agent Minh Vu customized the tour for our needs. The hotels were great (3*) and sometimes (4*), the vehicles were new and drivers faultless. Our three tour guides ( Roy, Tho, and Tam) really made…

My wife and I engaged with Indochina Voyages to assist in planning a 21 day trip to Vietnam and Cambodia. This was the best company we have ever dealt with. Their understanding of what we were seeking, flexibility, service, and value were unmatched. They helped us plan an itinerary that had a good balance of… 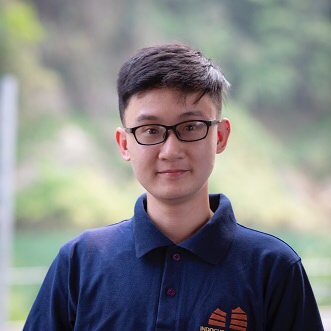 Beyond the ordinaries of Asia

... is what inspire us to always step extra miles and offer you the trip of a lifetime, from the attentive planning stage till the tour is perfectly ended. Contact us right from now to plan your most memorable travel holiday. 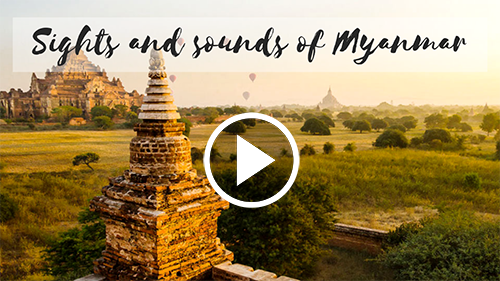